The Reverend Dr. Kelly Murphy Mason is an experienced educator, ordained minister, and licensed psychotherapist (LICSW) who currently serves as Senior Minister of the UU Society of Wellesley Hills. She is a noted speaker on the crucial intersections of spirituality and psychotherapy and has offered workshops at and lectures at universities, hospitals, congregations, national conferences, and retreat centers; she is also a prize-winning writer and anthologized essayist. In 2017, the American Association of Pastoral Counselors gave her a Distinguished Contribution Award for “vital contributions to the field of pastoral care and counseling” and her “innovative and visionary leadership” in institutional settings.

Prior to being called to her congregation in Massachusetts, TRD worked in New York, serving for a time as Community Minister of First Unitarian Society in Brooklyn. She also acted as Managing Director for the Psychotherapy & Spirituality Institute; Curriculum Co-Chair for the Association for Spirituality and Psychotherapy; and a Director of Pastoral Care & Counseling Programs at the Blanton-Peale Institute. She has taught on faculty at the Columbia University Spirituality Mind-Body Institute at Teachers College, the Fordham University Graduate School of Religion, and Union Theological Seminary, where she was also Pastoral Counselor to staff and seminarians on the Manhattan campus. She has worked for her denomination and ministers association at the regional level, serving as the In Care/In Covenant Coordinator for those in formation to become religious professionals and spiritual leaders. Additionally, she has worked as a clinical supervisor in a number of practice settings. She has a specialty in trauma work and volunteered for years as a member of the UU Trauma Response Ministry. 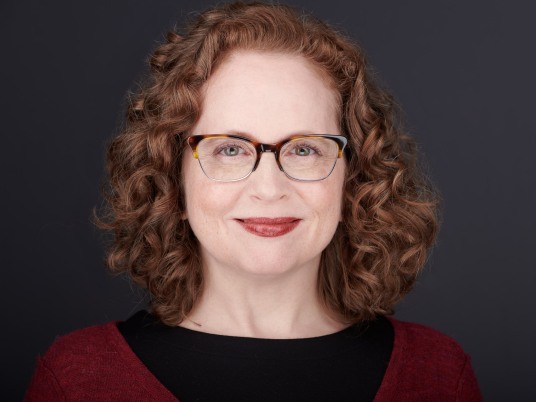 Raised in southern New England, TRD was educated at Catholic and girls’ schools before studying literature and creative writing at Harvard College and the University of Michigan. She graduated with honors from Harvard and as a Colby Fellow at Michigan, she won the 1995 Hopwood Award for Major Essay. She later taught in the English Department at George Washington University and worked as a book reviewer for Washington area newspapers. In 1997, she was named a member of the National Book Critics Circle. That same year she also resided at the Virginia Center for the Creative Arts on a Jenny McKean Moore Fellowship.

Throughout her career, TRD has been fascinated by sacred story and narrative knowing; even today, she continue to explore their many therapeutic, educative, and spiritual implications. Her dual professional degrees were completed at Union Theological Seminary and the Columbia University School of Social Work, and TRD later earned a doctorate from the Graduate Theological Foundation in Pastoral Care and Counseling Psychology. TRD has published numerous articles in the popular press as well as in the Encyclopedia of Psychology and Religion, writing on such topics as “The Sacrament of Gratitude” and “Story as Scripture, Therapy, Ritual”. Her interests include narrative practice, trauma studies, feminist theory, Twelve-Step Recovery, religious literacy, logotherapy, contemplative practices, spiritual autobiography, interfaith dialogue, Universalism, yoga, and American Transcentalist thought. Her autobiographical essay “Borderline Child of God” was published in the 2018 anthology Testimony.

Video clips of the ‘Spiritual Self-Care’ workshop TRD offered at the NY Open Center for the PSI in Practice series are available on her YouTube channel (http://www.youtube.com/channel/UCptUUrSrJKIUkMv4y8SAuSA/featured). You can also find recordings of her worship service on the UU Wellesley Hills website (http://www.uuwellesleyhills.org) and subscribe to a podcast of her sermons and speeches on Spotify.

Today TRD occasionally consults with faith groups on mental health and human flourishing. TRD has served on a number of boards, including those for the Universalist National Memorial Church, the Murray Grove Association, the Unitarian Universalist Christian Fellowship, the Association for Spirituality and Psychotherapy, the American Association of Pastoral Counselors, the UU Society for Community Ministries, and the Massachusetts Bible Society. She currently lives in greater Boston with her husband Benjamin Daniel Unger, a physician; they keep a house with two fine felines named Stella and Luna and a tank full of tropical fish.

Further information about The Reverend Dr. and her work is available at her Linked-In profile at www.linkedin.com/in/kellymurphymason.